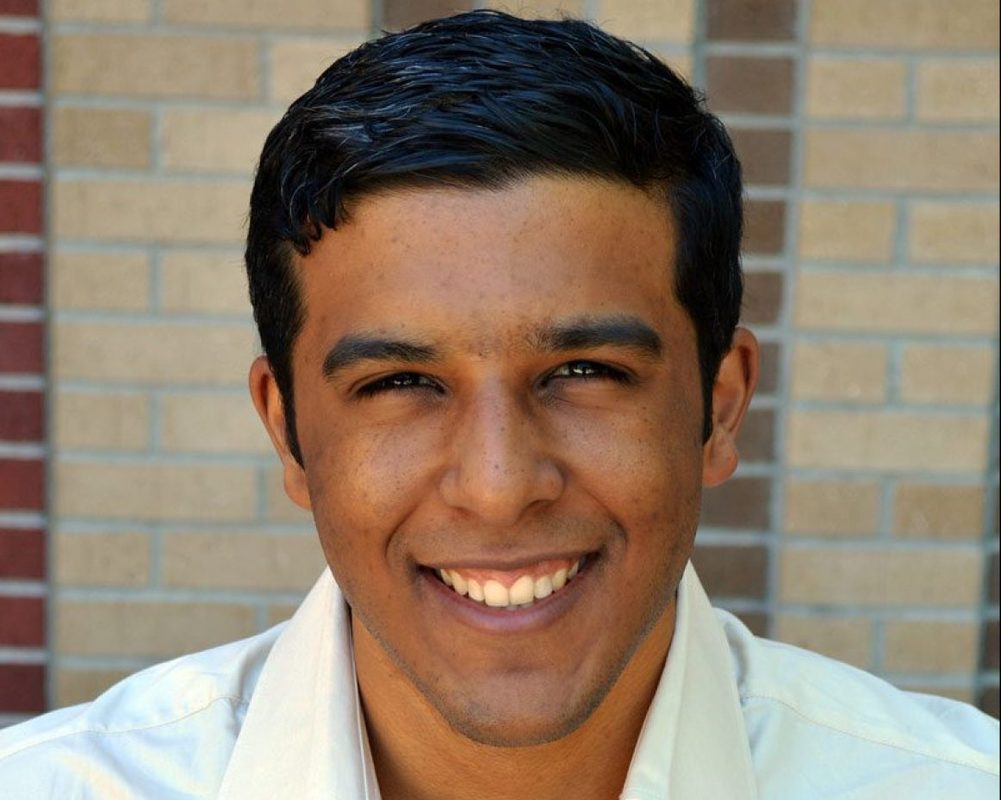 Carlos Cordero, a graduate student at Moores School of Music at the University of Houston, captures the winning spot this year’s fourth annual Chorus Austin Young Composers Competition. His work, Seven Seconds of Love, will receive its world premiere performances as part of Chorus Austin’s “Southwest Voices” concerts May 20 and May 21, 2017.

“Seven Seconds of Love is a beautiful new work that captures the composer’s sensitivity, as well as his desire for us to all acknowledge the power of love and the powerful work it can accomplish when we allow it to work through us,” Heller said.
The piece was selected from more than 30 submissions for this year’s competition. “An initial standout, Seven Seconds of Love was chosen along with four other compositions as a semi-finalist,” Heller said. These five works were then read by the Chamber Ensemble singers, who provided feedback.

“Among the factors considered were form, text setting, harmonic language, rhythmic vitality, non-traditional techniques and a marriage of music and text that would provide a meaningful journey for our singers as well as our audience,” Heller said.

As a composer, Cordero enjoys writing music mainly for the voice, having completed a three-act operetta, Un Cuento de Luces y Sombras (A Tale of Light and Shadows), with an original story and libretto. Among his works, he counts compositions for voice and piano, for choir (a cappella and accompanied), as well as music for chamber ensembles and orchestra.

His works have been performed internationally, including concerts in Venezuela, the United States, Canada, Belgium and Australia. Runner-up for the 2016 TPS Composition Competition, the composer is a former voice student at Conservatorio de Music Jose Luis Paz, tutored by soprano Maribel Gomez and formerly a singer in Grupo Coral Venezziola. He currently sings with the Houston Symphony Chorus and Moores School of Music’s Opera Chorus at the University of Houston.

Born in Maracaibo, Venezuela, Cordero now lives in Houston where he is enrolled in the Master of Music in Composition program at University of Houston. Cordero holds a bachelor of music degree from Universidad Catolica Cecilia Acosta (UNICA, 2015) and is finishing a Specialization in Composition (UNICA, 2017) with Maestro Franklin Pier as his mentor.

Chorus Austin inaugurated its Young Composers Competition in the fall of 2013 to support new choral music by composers age 30 and under. In its fourth year, the group received more than 30 entries from composers living in Texas, Massachusetts, New York, Canada, Great Britain and from our winner who is Venezuelan.